Brenda Andringa, founder of South Bay Rabbit Rescue in Morgan Hill, California, has a long history of complaints involving cruelty to animals in her care. After the death of one rabbit and multiple complaints about mistreated, sick, and suffering animals at her facility, investigations have led to multiple misdemeanor charges. Please urge the Santa Clara District Attorney to charge Andringa with felony animal cruelty charges instead which would likely prevent her from harming animals in the future!

Volunteers and worried Morgan Hill residents issued complaints to Santa Clara County Animal Control over concerns involving the unhealthy condition of a rabbit named Hare-cules who suffered for days without medical care and died from fly strike (maggots). Rabbits under Andringa's care were forced to endure high temperatures and crowded unsanitary cages and were left injured, sick, and suffering without veterinary care and often water. We must make sure she is held fully accountable for her actions!

Following these complaints, Santa Clara County Animal Control officers launched an investigation into South Bay Rabbit Rescue on May 10, 2021. An officer found several rabbits near death from heat distress in 90-degree weather, the report adds that the rabbit rescue site was equipped with fans over the kennels, but the fans were not turned on. Andringa was forced to surrender 112 rabbits to the animal shelter.

Andringa was charged on June 6, 2021, with six misdemeanors, which included three counts of cruelty to animals and three counts of failing to give proper care and attention to an animal. Two of these charges involve the illness and death of Hare-cules. The District Attorney's complaint says that Andringa “subjected (Hare-cules) to needless suffering and inflicted unnecessary cruelty upon the animal, and abused the animal, and failed to provide the animal with proper food, drink and shelter and protection from the weather.” 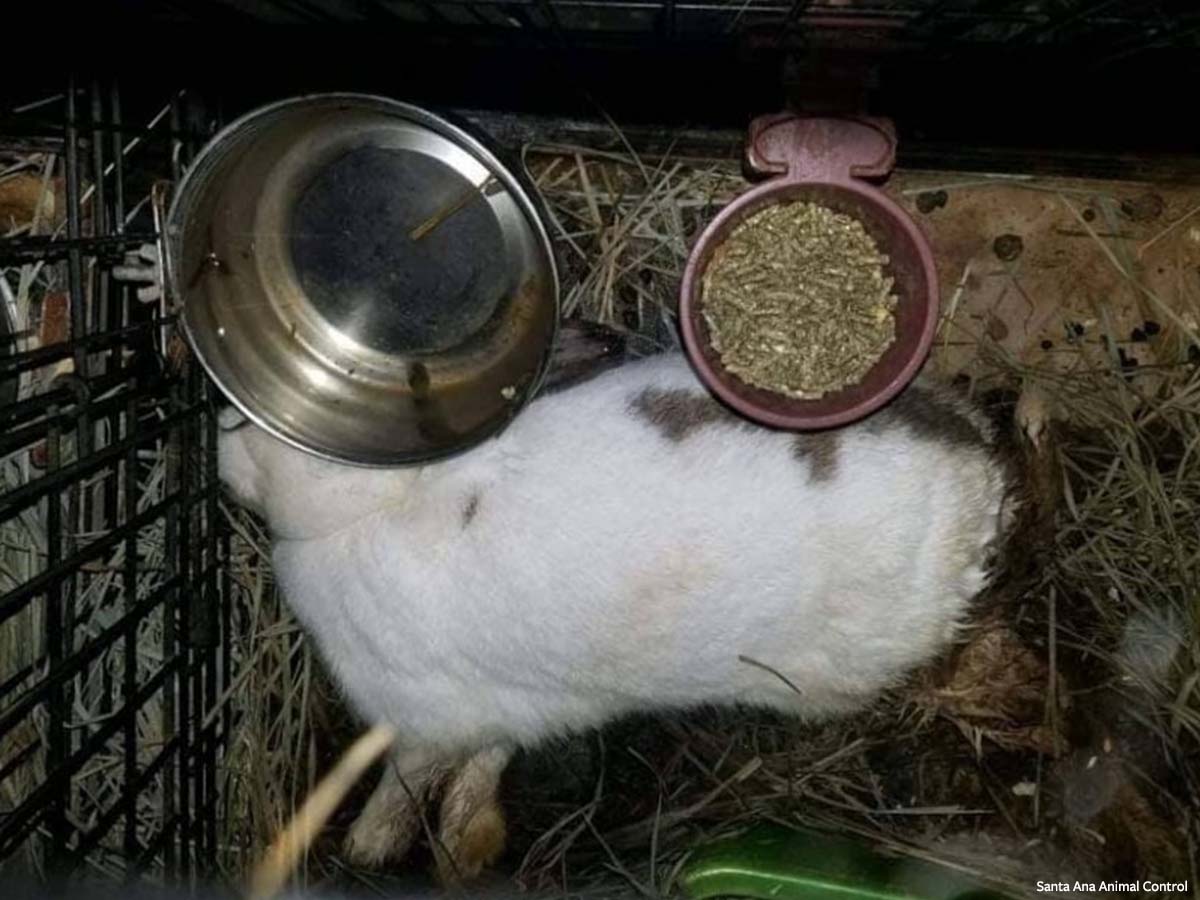 “The District Attorney's Office takes animal cruelty and neglect cases very seriously,” said Shanti Rajagopalan of the Santa Clara County District Attorney's office in a statement. “Our intention is to hold the defendant accountable for the neglect, assist in rehabilitation where possible, and ensure that she cannot harm any other rabbits.”

California Penal Code 597 indicates that “anyone who maliciously and intentionally maims, mutilates, tortures, or wounds a living animal or maliciously and intentionally kills an animal, is guilty of an offense punishable by imprisonment or by a fine of no greater than $20,000, or by both the fine and imprisonment.” Andringa must be charged with felony animal cruelty for the slow death of Hare-cules and the suffering of other rabbits in her care, and prevented from harming animals in the future.

This isn't the first time Andringa has been accused of breaking the law. In September 2020, the Morgan Hill Police Department investigated Andringa's home after complaints that she was housing more rabbits than local ordinances allowed. She was ordered to move the rabbits and obtained a lease for a new property to do so, which is the current location of South Bay Rabbit Rescue. After relocating the rabbits, the case was dismissed in November 2020. Andringa has also been listed on the county animal control's “no adopt” list since 2017. 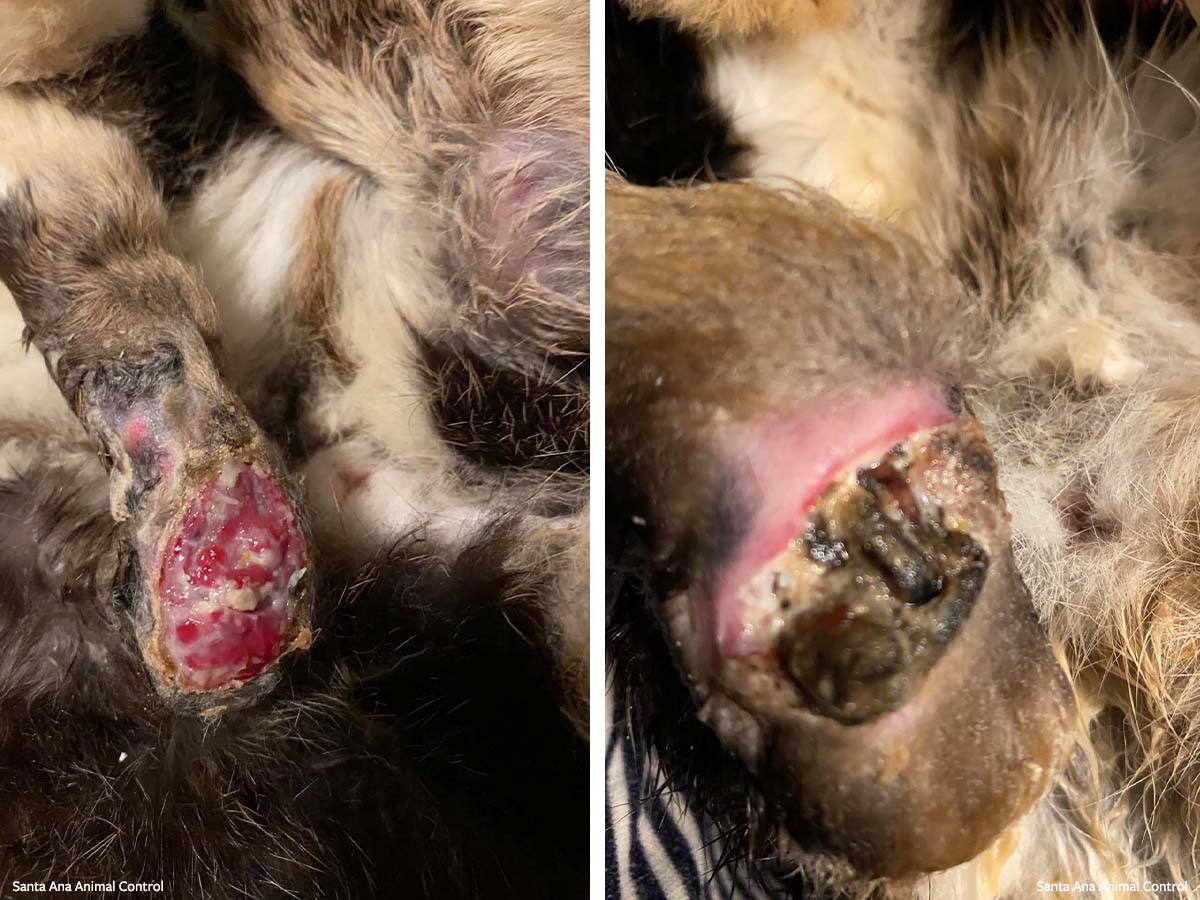 This alert was signed by 12,703 people and has now been delivered to the target.
Please take the following actions for animals who still urgently need your help: