Ensure Justice for 4 Kittens Tortured for Entertainment on Snapchat Ensure Justice for 4 Kittens Tortured for Entertainment on Snapchat

A recent video of kittens being horrendously tortured and killed in Mississippi that was shared on Snapchat led to an arrest, thanks to cooperating police departments. Encourage the assistant district attorney to prosecute this case to the fullest extent allowed by law.

On July 25, 2022, our Justice for Animals campaign director Doll Stanley received an urgent plea for help regarding the video, which showed Carl Travis, Jr. horrifically and methodically killing four helpless kittens one at a time by different means.

Assistant Director Candice Hopper of the Oxford Animal Resource Center, who had also received the video, presented it to the Oxford Police Department, which secured an arrest warrant for Travis. Because Travis' family resides in Grenada, the warrant was transferred to the Grenada Police Department.

On July 26, Stanley met with officers from the Grenada Police Department to discuss the video and was informed that Travis had been taken into custody that morning. At the time of the arrest, the officers knew the charge was aggravated animal cruelty but were unaware of the video. 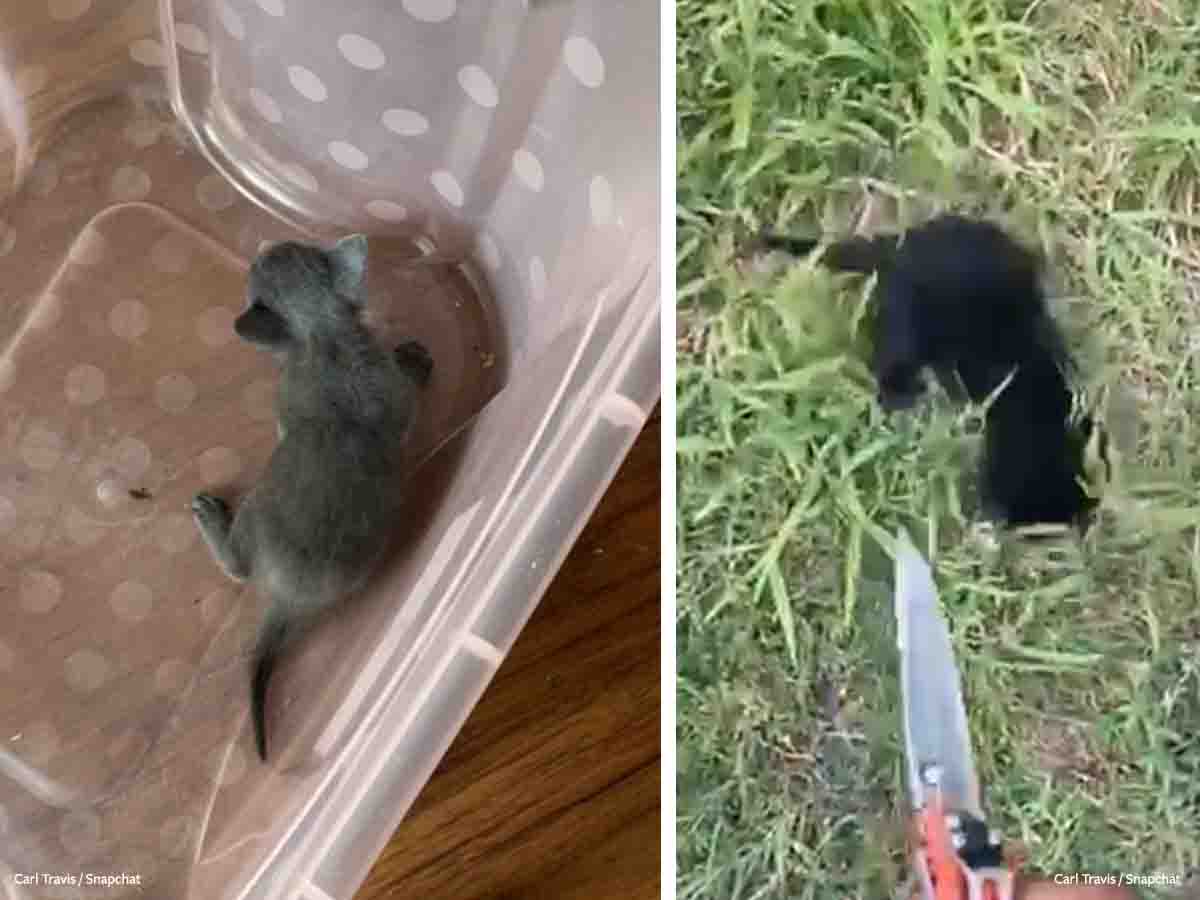 Three additional kittens were saved and taken to a rescue where they could be cared for until ready for adoption. When Mississippi updated its animal protection law in 2020 to include one count of cruelty for each dog or cat harmed in a single case, it became pivotal in cases like this. Travis is being charged with 4 counts of felony cruelty to animals.

Third Circuit Court Assistant District Attorney Tiffany Kilpatrick has assured her constituents that she will seek an array of charges, which means he will be facing fines and possible jail time. Additionally, Travis will be ordered a psychiatric or psychological evaluation for a time ordered by the court, at his cost, ordered to perform community service not exceeding the maximum term of sentencing, and be enjoined from employment where dogs or cats are involved for a court-ordered period. He may not possess or live with cats or dogs for five to fifteen years from the date of sentencing, with penalties of $1,000 for each animal “owned” or otherwise possessed.

This alert was signed by 16,526 people and has now been delivered to the target.
Please take the following actions for animals who still urgently need your help: