Canada Goose: Stop Misleading Consumers and Ditch Fur and Down for Good! Canada Goose: Stop Misleading Consumers and Ditch Fur and Down for Good!

Victory! This alert made a difference for fur-bearing animals! Learn more & do more.

Despite recent announcements about switching to "reclaimed" fur and "responsible down," Canada Goose continues to profit from the maiming and killing of innocent animals for fashion. The company's changes are merely a ploy to silence animal advocates who demand the end of the cruel and outdated fur trade. Tell Canada Goose we are not fooled and want all animal cruelty eliminated from its products!

In 2019, nearly 10,000 supporters signed our alert to demand Canada Goose ditch fur and goose down. Canada Goose has since announced that it will stop purchasing fur acquired from freshly killed coyotes, and will instead buy "reclaimed" fur for the trim on its parkas. This change is set to take effect in 2022.

Canada Goose has been targeted by many animal protection organizations for years. So, what are the motives behind the company's transition to used fur? Has Canada Goose finally realized that ripping the skins from animals' bodies is ethically unacceptable and the future of fashion is sustainable and animal-friendly? We don't think so.

In 2016, Canada Goose said in a statement, "We understand and respect that some people think animal products should never be used in any consumer products, however we do not share that view." CEO Dani Reiss said the recent switch is unrelated to public pressure to eliminate fur.

To steal the fur from innocent coyotes, trappers hide steel-jawed traps which slam down on coyotes' bodies. They are left to bleed, starve, or freeze to death, terrified and alone. Some animals try to chew off their own limbs in a futile attempt to escape. If the coyotes survive until the trapper returns, they are clubbed, stomped, or shot to death, and their fur is ripped from their bodies, processed with harmful chemicals, and turned into fur trim.

This gruesome process occurs whether the fur is new or if the fur is "reclaimed." Canada Goose's continued use of animal fur only perpetuates the brutal fur trade. Additionally, consumers won't know won't know if the fur they are buying is actually second-hand, or if the fur is from a freshly killed animal sold to Canada Goose as "used." Both new and used fur are the products of immense animal suffering, and the result is the same: dead animals. 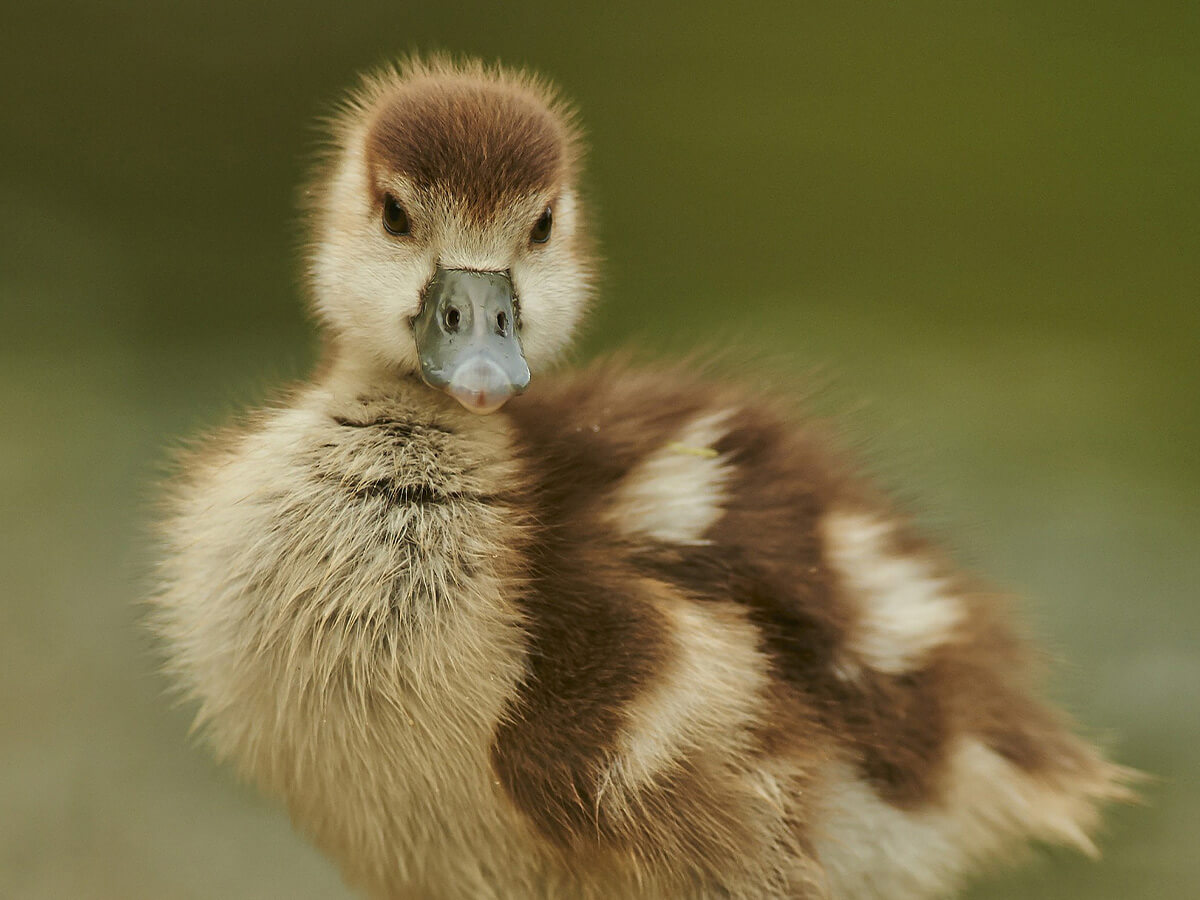 Goose down, the fluffy feathers found underneath the quills of body feathers, is plucked from bodies after slaughter and used as jacket filling. The company's goose down suppliers transport the birds in cramped cages, where they are often crushed and suffocated under the weight of other terrified geese, unable to spread their wings or move. The farming industry profits twice off of these poor animals by selling their bodies for meat and their downy feathers for clothing and bedding.

Canada Goose has also announced it will source down only from farms that adhere to the Responsible Down Standard, which prohibits the agonizing processes of plucking feathers from live birds and force-feeding ducks.

Do not be fooled by Canada Goose's recent attempts to quiet activists. The company is gaslighting consumers to get them to believe that the blatant exploitation of animals is somehow acceptable when it calls fur "reclaimed," or if ducks are maimed and killed by slightly less painful methods. Canada Goose has not changed its stance on animal abuse; it is attempting to profit from it by calling it another name. This is unacceptable.

Victory! This alert made a difference for fur-bearing animals! Learn more & do more.

Read the next article
VICTORY: Nordstrom Commits to Not Selling Fur and Exotic Animal Skins!