In a gruesome display of animal cruelty, an “animal removal specialist” in California reportedly trapped and shot a coyote at least 13 times painfully in the head with an ineffective .22-caliber air pistol. Please call upon the District Attorney to do everything possible to get him convicted of felony animal cruelty, and urge the California Department of Fish and Wildlife to revoke his license if he is convicted. We must act now - before he strikes again!

On March 6, 2020, Lowell Miller was filmed while he allegedly shot a coyote with an air pistol at Sierra Lakes Golf Club in Fontana, which hired him to remove coyotes from the property.

To capture the coyotes, Miller reportedly set up a possibly illegal leghold trap, which is designed to clamp down on animals' limbs with such incredible force that it tears through their skin, rips apart their muscles, and can even break their bones. He could have simply used a live trap, but he obviously didn't care whether he caused suffering or not.

Tragically, an unsuspecting coyote was caught by the trap and Miller allegedly proceeded to shoot the coyote at close range for over two minutes with a .22 air pistol, primarily in the skull. Air pistols are not an approved method of humane euthanization for coyotes, and are more suitable for paper targets. Because of this, the coyote was forced to endure being shot over and over again while fully conscious.

Witnesses said they could hear the coyote yelping out in pain as Miller fired again and again. The horrific footage can be seen here. 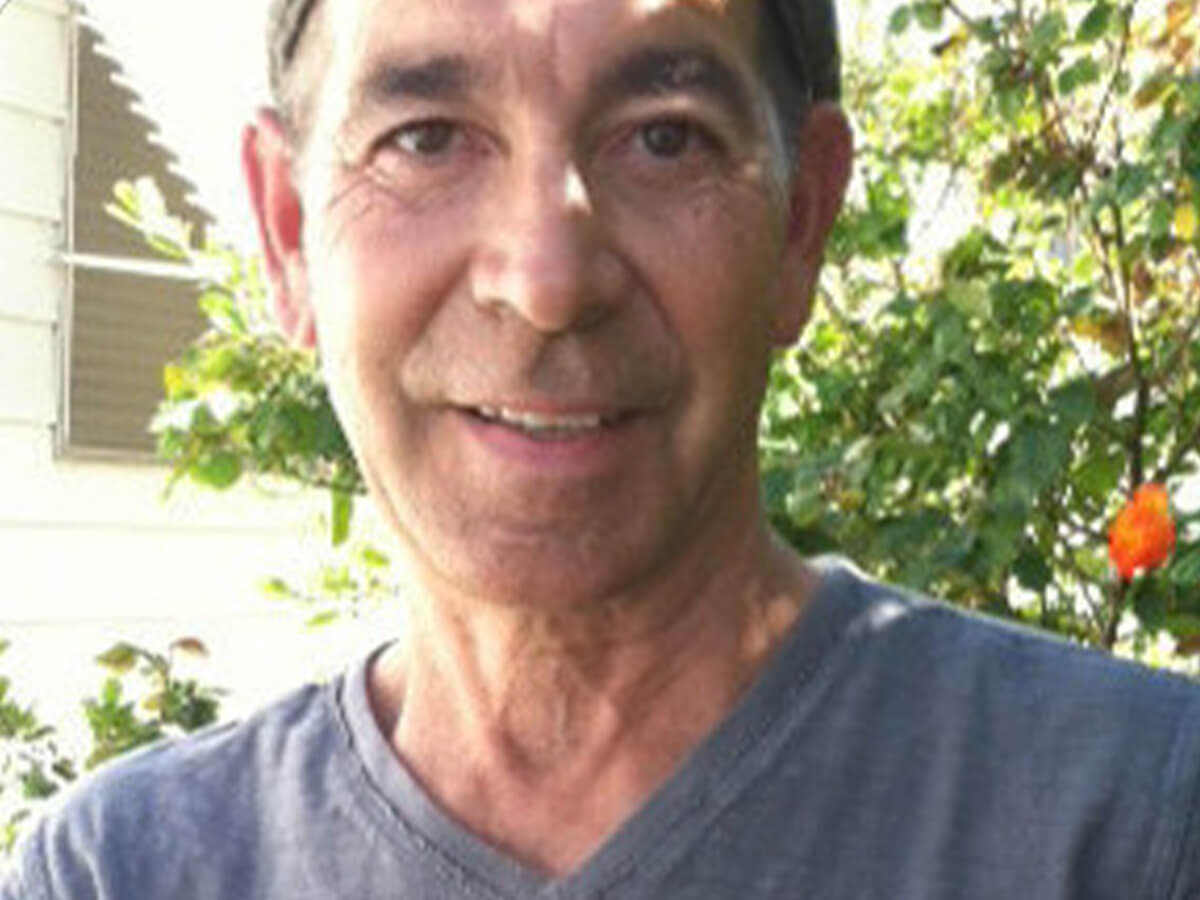 The innocent coyote unquestionably endured immense pain and terror as his body was riddled with pellets, while he was trapped and unable to escape. Despite being trained by the Humane Wildlife Control Operators in Northern California, Miller chose to shoot this innocent coyote with an air pistol intended for small or paper targets, instead of a state approved method of humane euthanization of coyotes.

The California Fish and Wildlife warden cited Miller for using an illegal trap, and he is now also facing one count of felony animal cruelty under Penal Code 597(a) which states "...every person who maliciously and intentionally maims, mutilates, tortures, or wounds a living animal, or maliciously and internationally kills an animal, is guilty of a crime..."

This alert was signed by 10,885 people and has now been delivered to the target.
Please take the following actions for animals who still urgently need your help: