The U.S. Fish and Wildlife Service (USFWS) is the agency tasked with protecting our nation's wild animals and their ecosystems. It is disturbing to see that President Biden has nominated Martha Williams to run the organization, who is not only unqualified for the position, but also has a track record that should concern anyone who cares about animals. Please join us in urging your senators to oppose Williams' nomination to lead the USFWS.

We are living in a moment of great peril for the planet. At least 1 million species are currently at risk of extinction. A visionary leader willing to fight ceaselessly in defense of animals is what the USFWS needs. 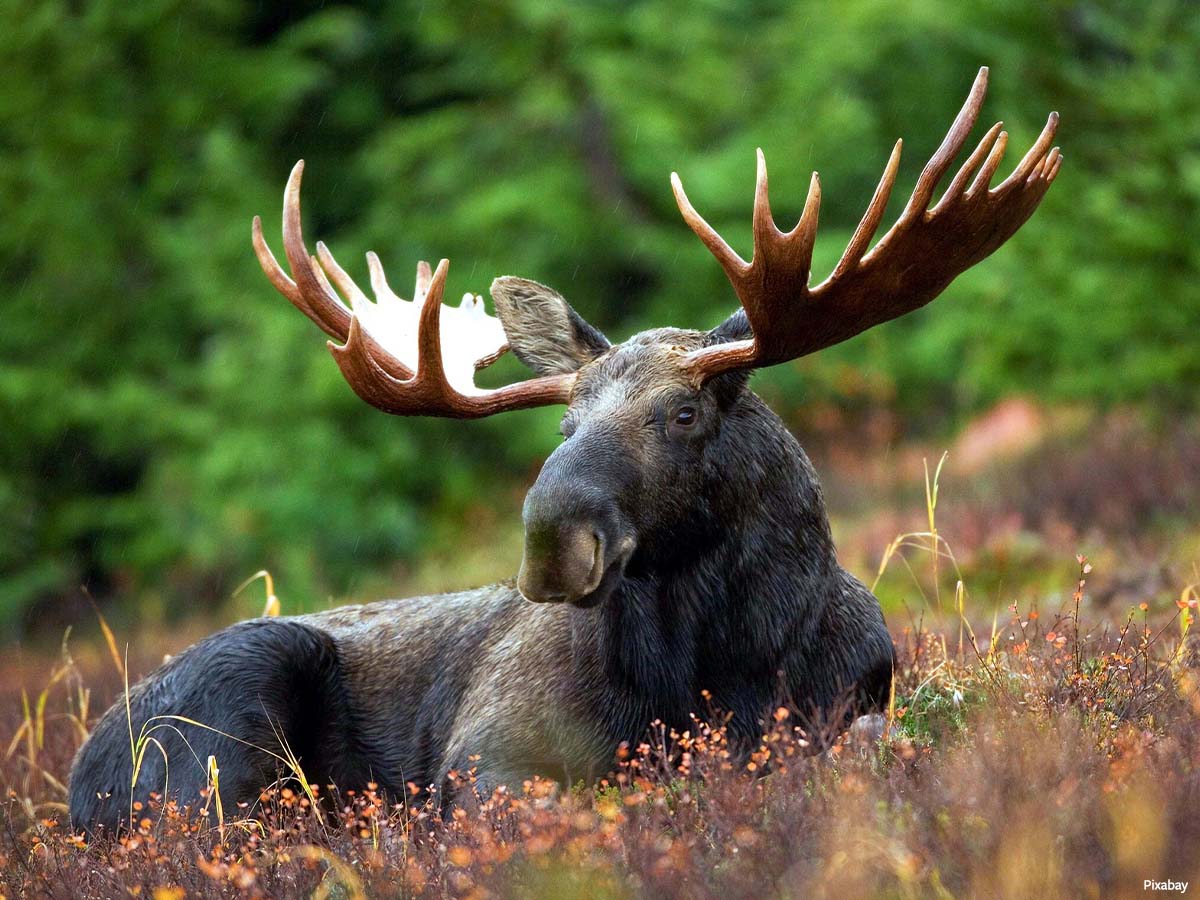 Williams's track record as director of the Montana Department of Fish, Wildlife, and Parks indicates that she definitely will not be this leader. State wildlife management objectives — largely directed at stocking fish and “game” populations for hunters and fishers — differ radically from the USFWS's mission, which is directed at wild animal and ecosystem conservation. As principal deputy director at USFWS, Williams has chosen to leave in place the previous administration's gray wolf delisting, which has led to a number of mass wolf killings. She has also overseen an expansion of hunting on national wildlife refuges, opening an additional 2.1 million acres for hunting. In other words, she is hardly a friend of animals.

Moreover, Williams is a lawyer, not a biologist. The law (16 U.S. Code § 742(b)) explicitly states that “No individual may be appointed as the Director unless he is, by reason of scientific education and experience, knowledgeable in the principles of fisheries and wildlife management" [emphasis ours]. It is not possible for a person to run the USFWS without an understanding of the living world and its interconnected systems. 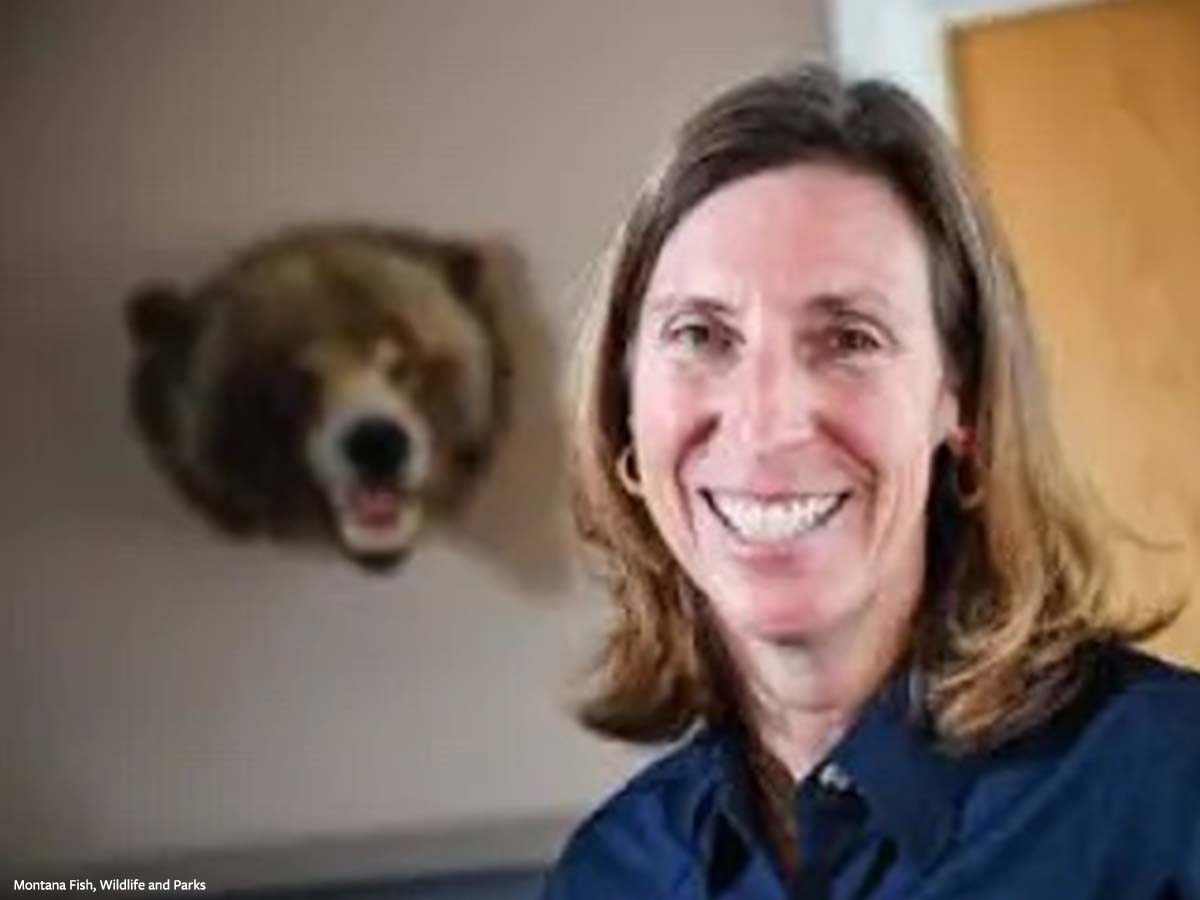 Finally, as both a hunter and a fisher, being someone who kills all kinds of animals on land and in the water, and who grew up exploiting captive animals on a farm, Williams is among the least ethically qualified candidates for this job.

Williams' nomination was moved forward on January 12 by the Senate Committee on Environment and Public Works, which advances her nomination to the full Senate for a final confirmation vote.

The full Senate vote could occur any day now, so the time to act is now!

Please forward this action alert to friends and family, and encourage them to speak up in defense of wild animals and protected wilderness. 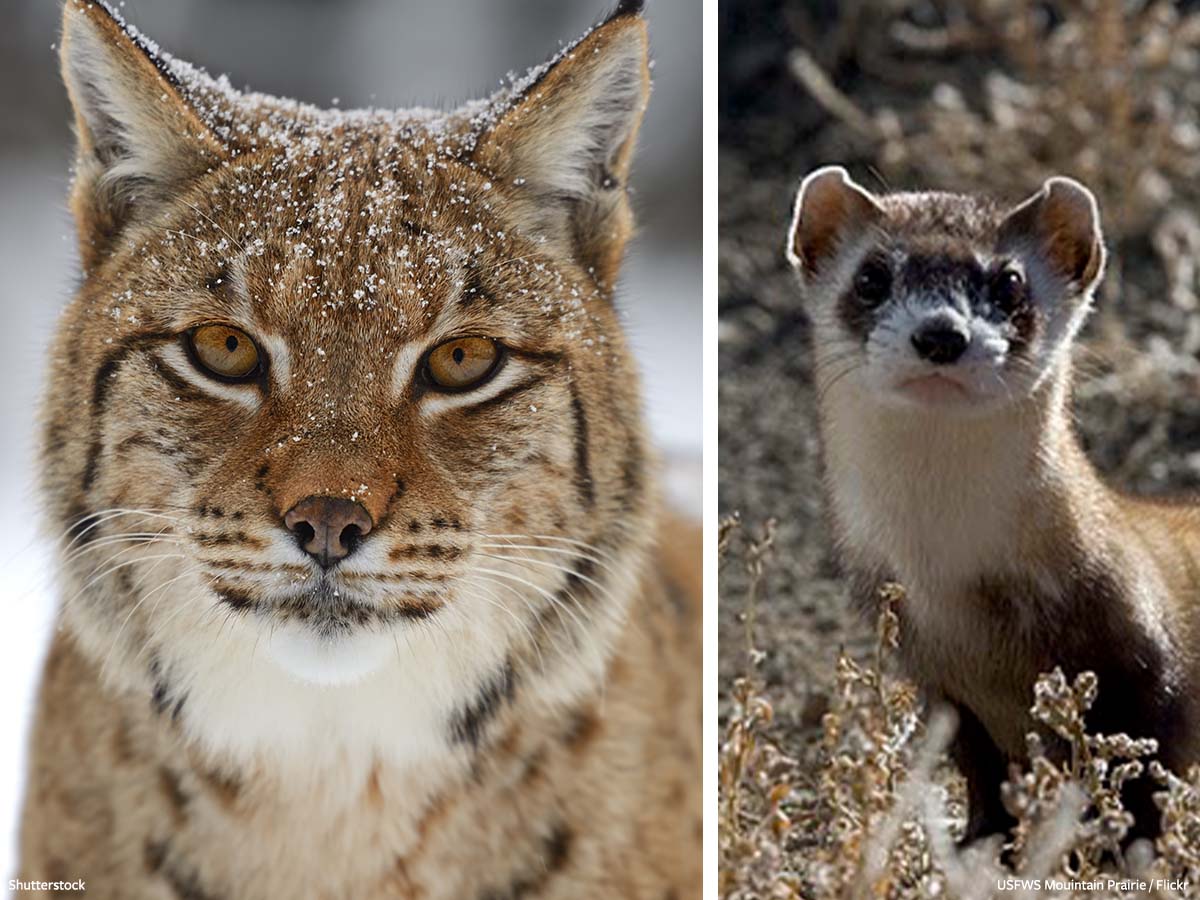 This alert was signed by 14,579 people and has now been delivered to the target.
Please take the following actions for animals who still urgently need your help: