With a new presidency comes the prospect of a new and fresh start for animal and environmental protections in the U.S. Disappointingly, President-Elect Joe Biden has set his sights on Tom Vilsack — a known enabler of the dairy industry and of Big Ag — as the new Secretary of Agriculture. This is despite the fact that Vilsack held this position under former President Barack Obama for eight years, with animal welfare across the country deteriorating dramatically on his watch. Demand that Biden choose a friend of animals, such as Marcia Fudge, as the new Secretary of Agriculture!

Vilsack has a proven track record of neglecting the needs of suffering animals and failing to implement the Animal Welfare Act on numerous occasions. Under his previous tenure, he:

Vilsack has also been criticized for his actions against Black farmers, his devastating civil rights record and his inaction on climate justice. 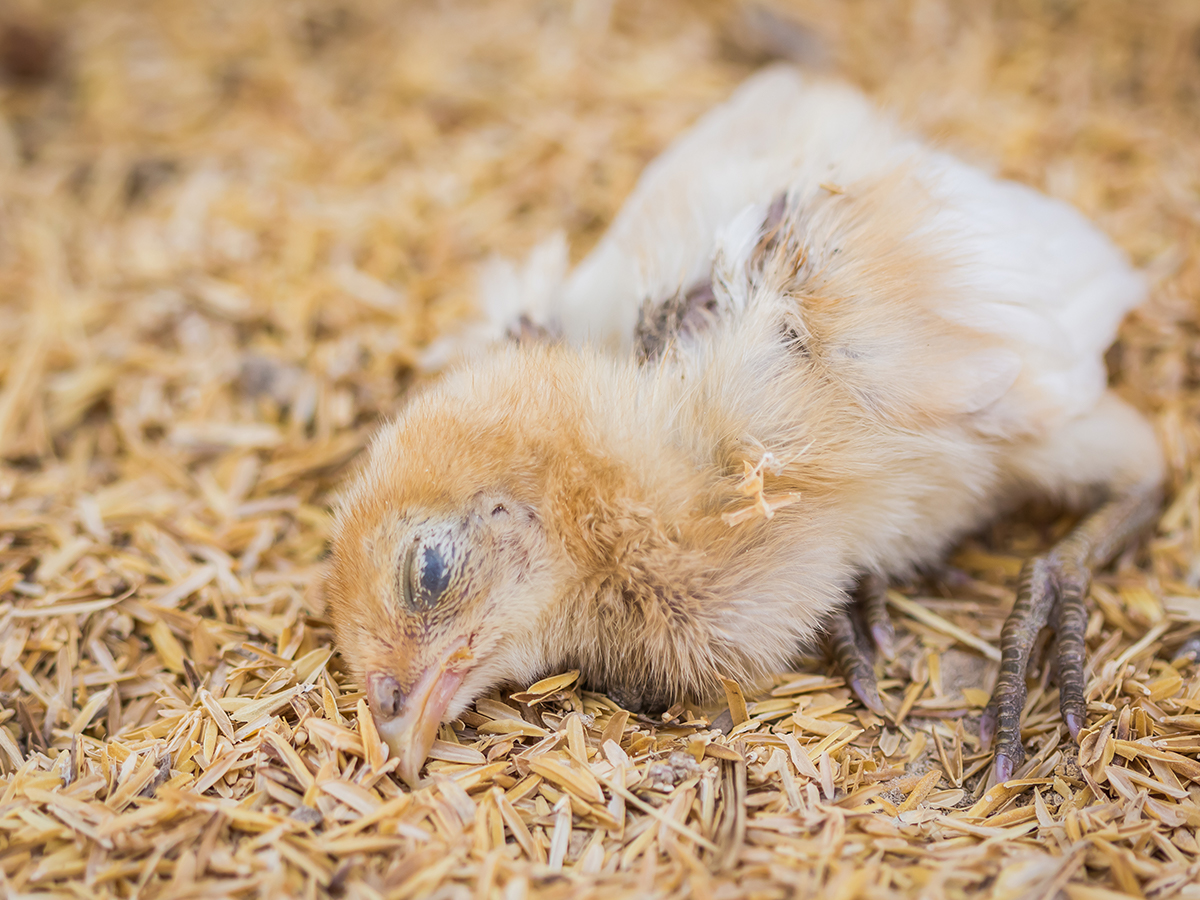 Biden risks labels of hypocrisy by pledging to fight climate change, whilst appointing the President and CEO of the U.S. Dairy Export Council as leader of the USDA. This is a clear conflict of interest. In a time when more and more Americans are going vegan, when racial discrimination in the agricultural sector is ever-present, and when COVID-19 is running rampant in slaughterhouses, a candidate like Vilsack is highly inappropriate for the position of Secretary of Agriculture.

However, there is hope in the form of Marcia Fudge. Fudge would address discrimination within the agricultural sector, support conservation programs and advocate for increased animal welfare in agriculture.

We can't let this opportunity slip through our fingers.

Read the next article
Win a Year’s Worth of Vegan Cheese from Miyoko’s Creamery!

This alert was signed by 6,340 people and has now been delivered to the target.
Please take the following actions for animals who still urgently need your help: